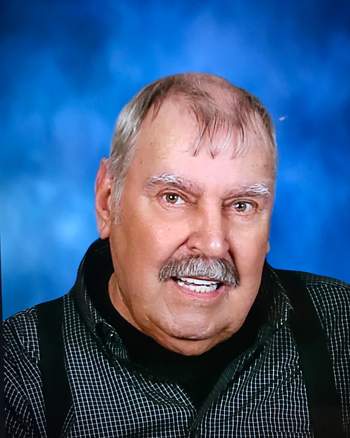 Gerald John Modrzynski, 77, of Alpena passed away Friday, May 15, 2020 at his home surrounded by his family.

Gerald was born in Rogers City on May 25, 1942 to the late Clarence and Myrtelbelle (Wirgau) Modrzynski and married Patsy Johnson on January 28, 1963.  Jerry retired from Stoneport Quarry in 2000.  He was a member of Immanuel Lutheran Church and enjoyed spending his time building and playing guitars.

Mr. Modrzynski was preceded in death by a great granddaughter, Mila and a brother-in-law, Thomas Wasilenski.

A private graveside service will take place with Rev. James Erickson officiating.  Cremation arrangements have been handled by the Bannan Funeral Home.

In lieu of flowers memorials may be made to Immanuel Lutheran Church or Hospice of Michigan.

To order memorial trees or send flowers to the family in memory of Gerald Modrzynski, please visit our flower store.