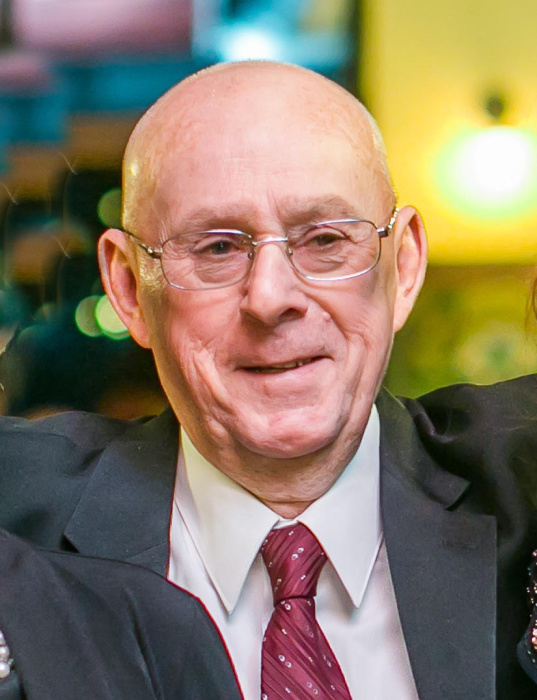 Mr. Carr was preceded in death by grandson, Ricky; and brother, William Nicholas.

A private family service will take place. Cremation arrangements have been handled by the Bannan Funeral Home.

To order memorial trees or send flowers to the family in memory of Gerald Carr, please visit our flower store.