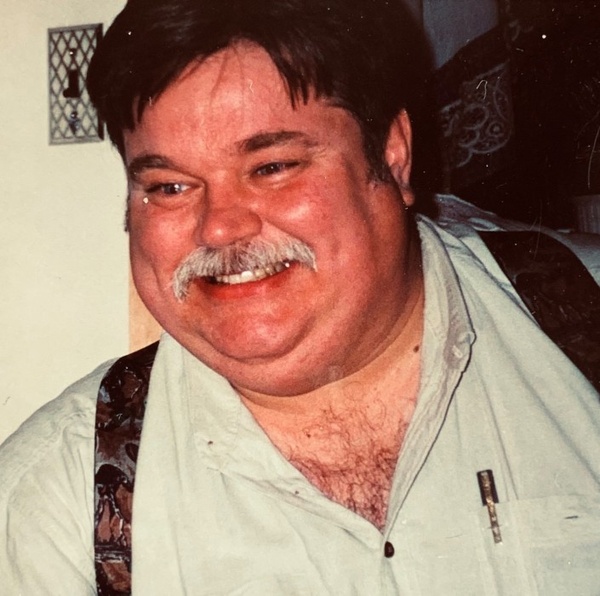 Memorial visitation will take place on Saturday, January 4, 2020 at Living Hope Church from 10:30 a.m. until the time of the memorial service at 12 noon with Pastor Lee Blanchard officiating.  Cremation arrangements have been handled by the Bannan Funeral Home.

To order memorial trees or send flowers to the family in memory of George Nye, please visit our flower store.