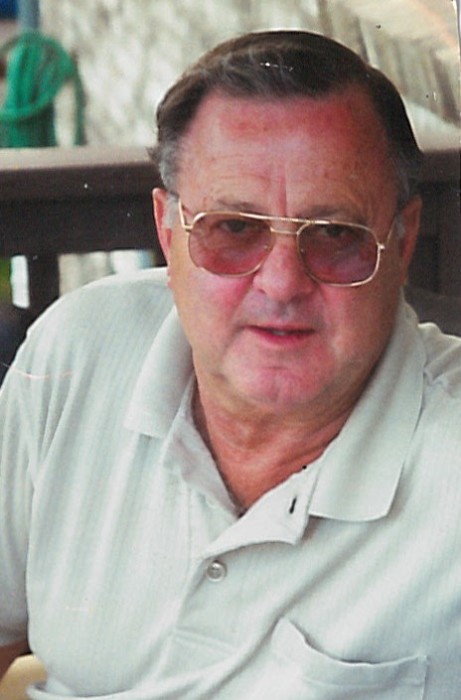 George was born October 27, 1934 in Harrisville to the late Edwin and Florence (Phillips) Holmes. He served in the United States Army. On October 26, 2001, he married Janice K. McCoy. George owned and operated ABC Homes, until retiring in 2010. He was a member of the Exchange Club and enjoyed golfing.

Mr. Holmes was preceded in death by his sister, Dorothy Masich.

To order memorial trees or send flowers to the family in memory of George Holmes, please visit our flower store.