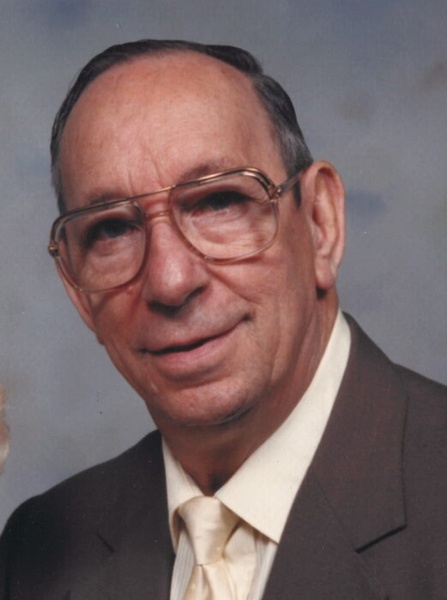 George was born on October 12, 1920, to the late  Orcen and Marie “Mae” (Spitzbarth) Hess and married Norma Jean Spring on August 12, 1944.  She preceded him in death on July 8, 2015.  He served in the United States Army Air Corp during WWII and retired from the D&M Railroad in 1981.  He enjoyed collecting cut glass, stamps, coins, and model trains.

Mr. Hess was preceded in death by a brother, William Hess, sister, Jean Jane, and a ½ sister, Carol Miller.

A private graveside service has taken place.  Cremation arrangements are being handled by the Bannan Funeral Home.

To order memorial trees or send flowers to the family in memory of George Hess, please visit our flower store.