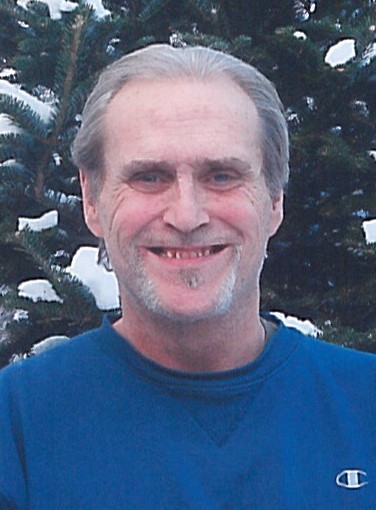 Gary was born on July 7, 1953, in Pontiac, Michigan to the late Elwood and Sylvia (Matheson) Seaman. Gary loved playing his drums, working on the Grand Trunk railroad and later, on the International ships, hunting, and being outdoors. He loved his family and his two pets, Harley dog and Sheeba cat.

To order memorial trees or send flowers to the family in memory of Gary Seaman, please visit our flower store.