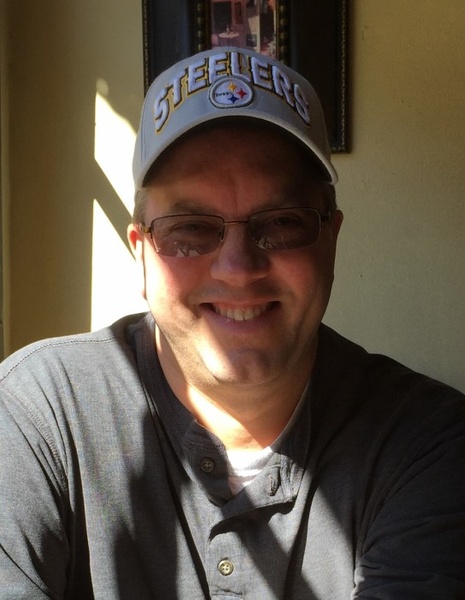 Frederick Allen Kimble, 55, of Alpena passed away Wednesday, September 11, 2019, at his home following a courageous battle with cancer.

Fred was born on May 14, 1964 in Pittsburgh, PA to the late Allen and Sara (Junkins) Kimble. Following his college graduation from West Virginia University, he was commissioned as an officer in the United States Air Force and retired as Base Engineer, Fire Marshal, Lieutenant Colonel from the Alpena CRTC in 2010. Following retirement, he worked as a civil engineer at Andrews Air Force Base and due to illness, he retired again in 2019. Fred was an avid West Virginia University and Pittsburgh Steelers fan.

Arrangements have been handled by Bannan Funeral Home.

To order memorial trees or send flowers to the family in memory of Frederick Kimble, please visit our flower store.