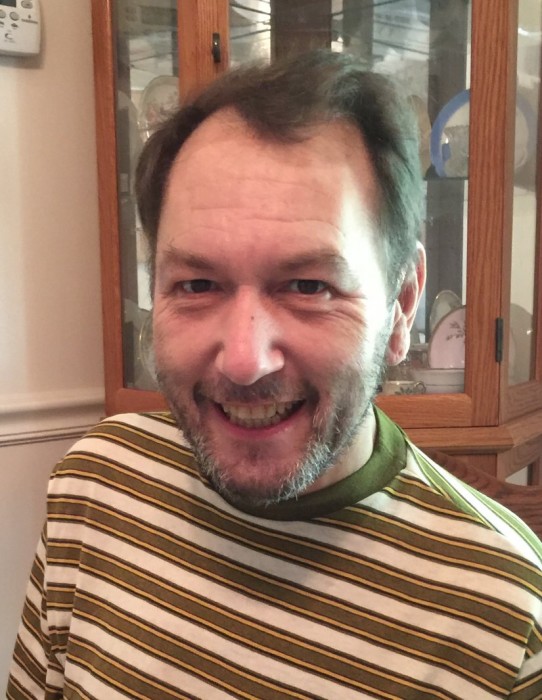 Frank was born July 28, 1962, to Frank and Kay (Husson) DeMaggio. He graduated from Warren High School in 1980 and attended barber school in Detroit before moving to Manistee, Michigan where he resided 33 years, then moving to Benzie, Michigan.

Burial will be in Hillman Rust Cemetery, Hillman, Michigan. A memorial service will be held later. Memorial tributes may be made to the charitable organization of your choice or the Shriners Hospital for Children. Arrangements have been handled by the Bannan Funeral Home.

To order memorial trees or send flowers to the family in memory of Frank DeMaggio, please visit our flower store.