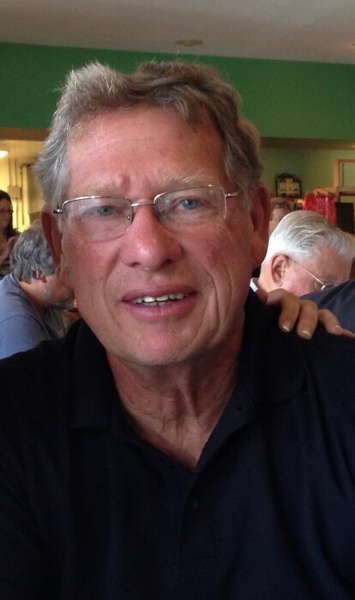 Floyd was born on July 28, 1948 to the late Floyd and Syble (Schultz-Reynolds) Montie. On August 18, 1978, he married the former Nancy Donakowski in Alpena. Floyd proudly served in the United States Army where he received the Army’s “Commendation Medal” for his service while assigned to the U.S. Army’s support command, Qui Nhon, Republic of Vietnam. This not known to his family until now, his time in the service something he never talked about.  Floyd was a Boilermaker by trade and worked for Boiler Makers Local #169 out of Detroit for 46 years retiring in 2006.  Also during that time, he owned and operated a couple of small businesses where he was best known as the “The Original Carrot Man III” selling deer feed and Christmas trees in front of the Alpena mall,  as well as owning and operating “Game Bird Adventures, Inc.” his pheasant preserve operation.   Once retired, Floyd loved his retired life, if you could call it that.    He and his son Nick enjoyed raising beef cattle and other small animals.  Floyd enjoyed farming, coin collecting, hunting, fishing, casino trips, Wednesday trips to the auction sale with his buddies and weekly breakfast with friends before COVID. But his ultimate joy in life was spending time with his family and especially his K-9 companion, Lexi, who were almost inseparable.

Visitation will take place Sunday at Bannan Funeral Home from noon until the private funeral service at 3 p.m. with the Rev. John Shipman officiating.

Interment: Pilgrims Rest Cemetery with military honors at time of burial in the Spring to be announced at a later date.

To order memorial trees or send flowers to the family in memory of Floyd Montie, please visit our flower store.