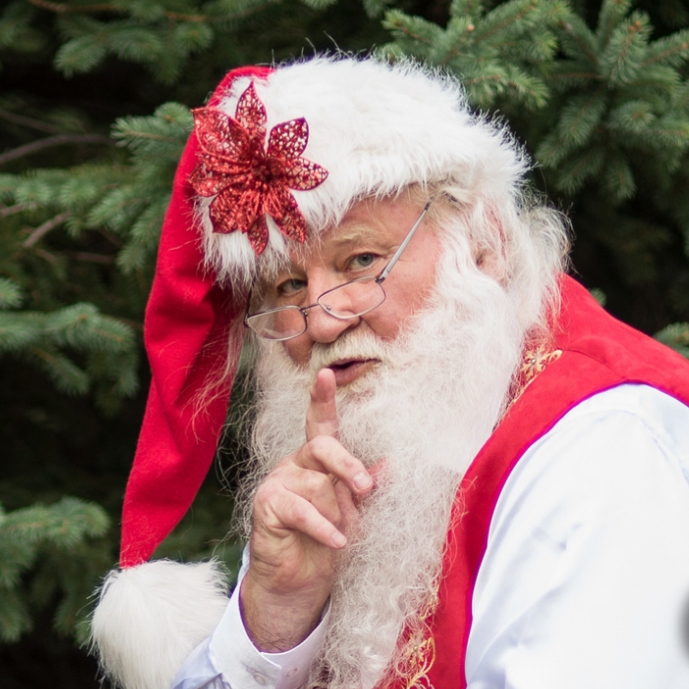 Floyd was born on February 23, 1947 in Alpena to the late Harland and Charlotte (Smith) King.  On October 7, 1967, he married Bonnie Lumsden.  Floyd was instrumental in starting little league baseball and softball in Long Rapids and later helped coach in softball in Alpena.  Floyd was a volunteer on the Long Rapids Fire Department.  His true passion was bringing joy and laughter to children by putting on his Santa Claus suit and attending many parties throughout the area for the past many years.  He received his formal Santa training and received both a bachelors and master’s degree in it.

Memorial visitation will take place at the Bannan Funeral Home on Tuesday from 2-8 p.m. and where the memorial service will take place on Wednesday at 11 a.m. with Rev. Arnie Kirschner officiating.

To order memorial trees or send flowers to the family in memory of Floyd King, please visit our flower store.