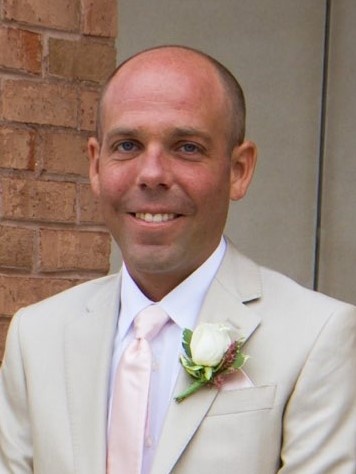 Erik William Lundquist, 39, of Alpena passed away following an extended illness, Wednesday, July 13, 2022, at his home surrounded by his loving family and friends.

Erik was born October 4, 1982, in Alpena to William and Deborah (Piontkowski) Lundquist. He enjoyed gardening, interior decorating, crafts, and loved his dogs.

To order memorial trees or send flowers to the family in memory of Erik William Lundquist, please visit our flower store.