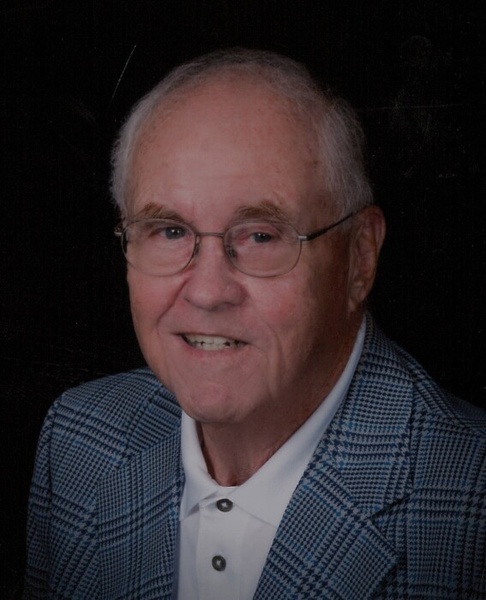 Elwin “Al” Robert Harris, 86, of Hillman passed away peacefully Tuesday, March 23, 2021 at Hillman’s Haven with his loving family at his side.

Elwin Robert Harris was born in Royal Oak on August 16, 1934 to the late Elwin and Magdalene (McBride) Harris and married Joyce Banks on June 30, 1956.  She preceded him in death on August 8, 2016.  Al worked for Michigan Bell, enjoyed camping, golfing, hunting, fishing and most importantly spending time with his loving family.

Visitation will take place at the Bannan Funeral Home in Hillman on Thursday from 2:30 p.m. until the time of the private funeral service at 4:00 p.m. with Pastor Dave Clayton officiating.  For those unable to attend because of the 25-person limit, the funeral will be live streamed at www.bannanfuneralhome.com.

To order memorial trees or send flowers to the family in memory of Elwin "Al" Harris, please visit our flower store.