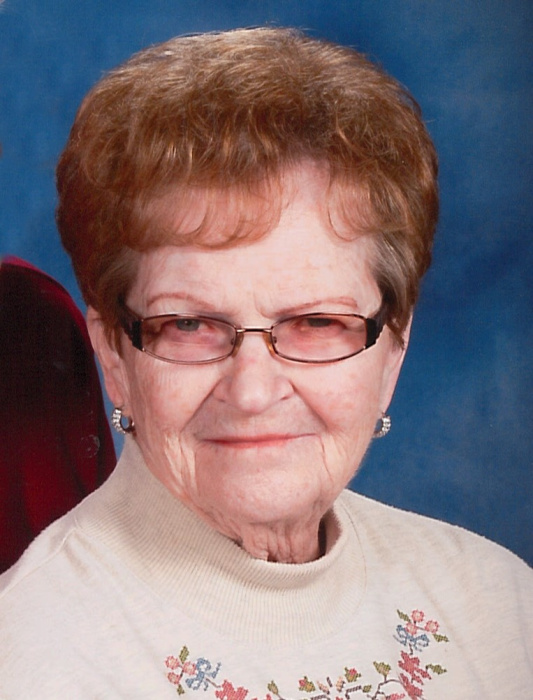 Elaine Shirley Seymour was born on August 5, 1938 in Hillman to the late Thomas and Fannie (Pratt) Seymour and on January 7, 1961 she married Michael Idalski.  She worked as a cook for many years for the Hillman Community Schools retiring in 2002.  She was a member of St. John Lutheran Church – Royston, its Lady’s Aide and enjoyed spending time with her family.

Visitation will take place on Tuesday at St. John Lutheran Church – Royston from 2 -8 p.m. and will continue on Wednesday from 10 a.m. until the time of the funeral service at 11 a.m. with Rev. Jason Mandley officiating.  Arrangements are being handled by the Bannan Funeral Home.

To order memorial trees or send flowers to the family in memory of Elaine Idalski, please visit our flower store.