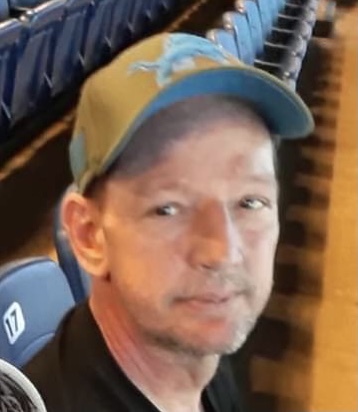 Edward was born on August 17, 1963, in Alpena to John and Phyllis (Bryant) Werda. He served in the United States Army. Ed was an avid Detroit Lions fan.

A memorial will take place at a later date. Cremation arrangements have been handled by the Bannan Funeral Home.

Memorials: To the Family

To order memorial trees or send flowers to the family in memory of Edward Werda, please visit our flower store.