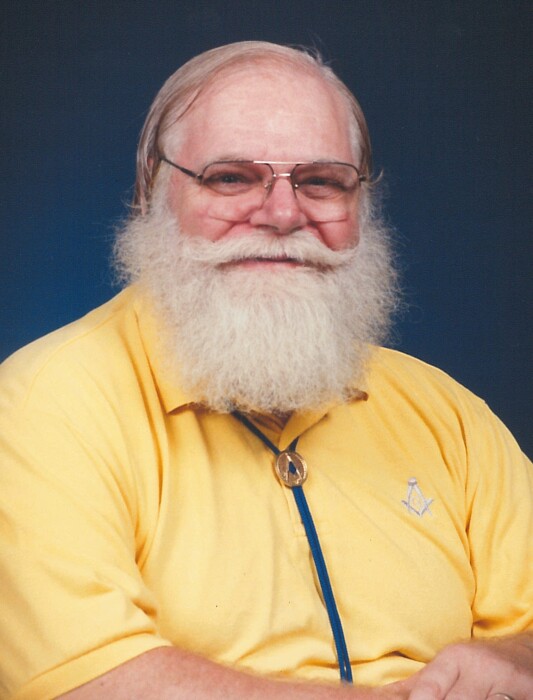 Edward was born in Lyons on December 22, 1938 to the late Edward and Flora (Brooks) Bennett.  He served in the United States Marine Corps from 1958 until his honorable discharge in 1962.  Ed worked as a facilities engineering carpenter for General Motors for 32 years retiring in 1998.  On December 20, 1975 he married Monna M. Wilcox.  He was active with Scouting, Masonic Lodge, Eastern Stars, sang in Barbershop Chorus and enjoyed being Santa Claus for many years.  Ed also enjoyed woodworking, hunting, fishing, camping, canoeing and created numerous “Ed-isms” and telling jokes.

Memorial visitation will take place on Thursday at the First United Methodist Church from 10 a.m. until the time of the memorial service at 11 a.m. with Rev. Seok Nam Lim officiating, followed by military honors accorded him by VFW Alpena Post 2496. Cremation arrangements have been handled by the Bannan Funeral Home.

To order memorial trees or send flowers to the family in memory of Edward Bennett, please visit our flower store.