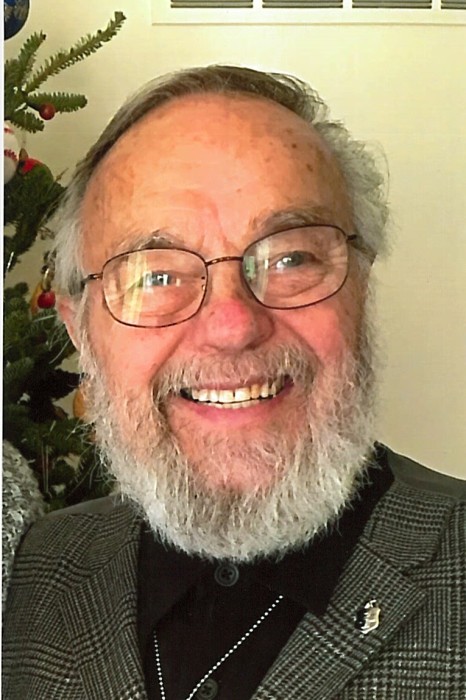 Edward was born February 1, 1936 in Detroit to the late Alfonse and Sabina (Kowanski) Barczynski. He served in the United States Air Force during the Korean War. On July 14, 1979, he married Marlene (Maciejewski) Madden.

Visitation will take place at Bannan Funeral Home on Sunday from 2-8 p.m. with military honors at 5 p.m. and a parish prayer service at 7 p.m. Visitation will continue Monday at St. John the Baptist Church of All Saints Parish from 10 a.m. until Mass of Christian Burial at 11 a.m. with Rev. Joseph Muszkiewicz officiating.

To order memorial trees or send flowers to the family in memory of Edward Barkley, please visit our flower store.