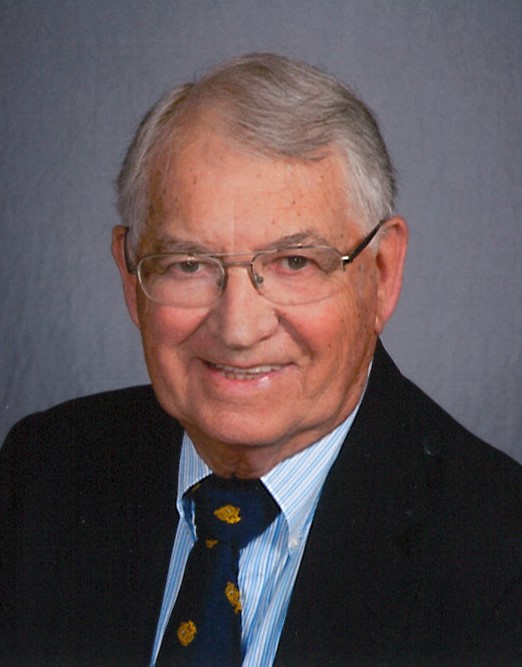 BEATTY – Ronald John, DDS. September 17, 1930, died January 27, 2020 of Alpena, MI. Beloved husband of 62 years and best friend of Valerie Anne Vincent, were married in Lansing, MI on August 31, 1957. Ronald served three years in the United States Army Security Agency during the Korean War. After his service, Ronald graduated from Central Michigan University, May of 1957 and went on to University of Michigan Dental School, graduating in May of 1961. He loved his dental profession, staff and his dental patients for 42 years. Ronald was on staff at Alpena General Hospital dental unit for many years.

Exercise and his sports were at the top of his pyramid. He was a baseball pitcher, an avid golfer, tennis player and skier, and he excelled at each passion and challenge of the sport. Dr. Beatty belonged to many organizations and believed in giving back to his community. He was a member of St. Bernard Catholic Church, now All Saints Parish. Dr. Beatty didn’t tell us how to live, he lived, and let us watch him do it.

Ronald joins his father and mother (John and Margaret); brothers, Robert, Clayton and Lyle Beatty in a welcoming loved reunion.

Memorial visitation will be held on Thursday at St. Bernard Church of All Saints Parish from 10 a.m. until Mass of Christian Burial at 12 p.m. with Rev. Scott Lawler officiating. Arrangements have been handled by the Bannan Funeral Home.

To order memorial trees or send flowers to the family in memory of Dr. Ronald Beatty, please visit our flower store.