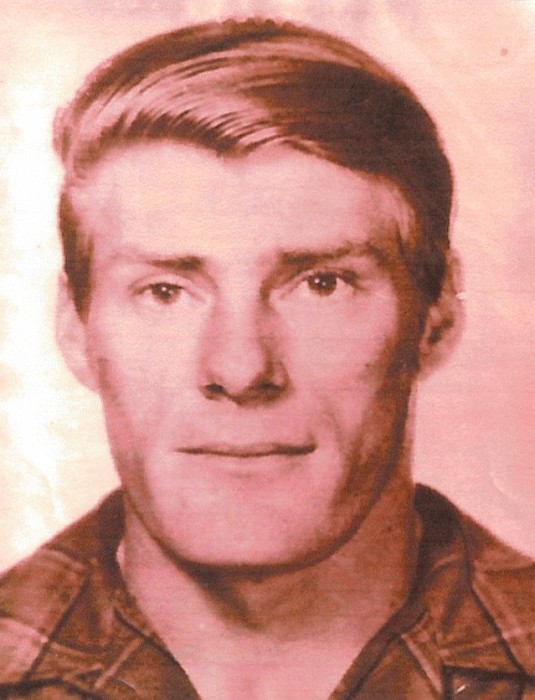 Doug born on February 16, 1947 to the late Donald and Naomi (Henderson) Sheldon. He served in the United States Navy during the Vietnam War. Doug enjoyed hunting, fishing, and spending time with his family.

Mr. Sheldon was preceded in death by an infant son, David; and sister, Brenda Haske.

To order memorial trees or send flowers to the family in memory of Douglas Sheldon, please visit our flower store.