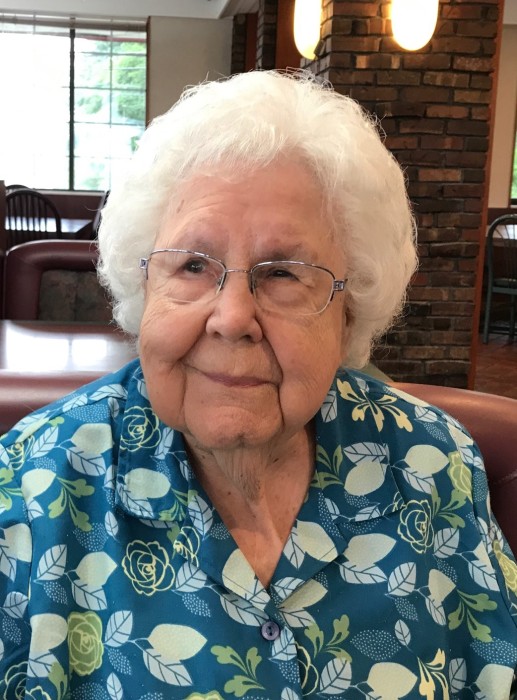 Dorothy Lucille Sweet was born February 4, 1924 in LaCrosse, Wisconsin to the late William and Elizabeth (Kobletz) Sweet. On February 5, 1945 she married Roman Malinowski. He preceded her in death on April 13, 2008. Dorothy served as a WAC in the United States Army during World War II. She worked as a teacher for Alpena Public Schools for 30 years. Dorothy enjoyed playing Bingo and the casino.

Visitation will take place at Bannan Funeral Home on Monday from 2-6 p.m. with military honors accorded her at 5 p.m. by Alpena V.F.W. Post 2496. Visitation will continue there Tuesday from 10 a.m. until the funeral service at 11 a.m. with Rev. James Fitzpatrick officiating.

In lieu of flowers, memorials may be made to the American Diabetes Association.

To order memorial trees or send flowers to the family in memory of Dorothy Malinowski, please visit our flower store.