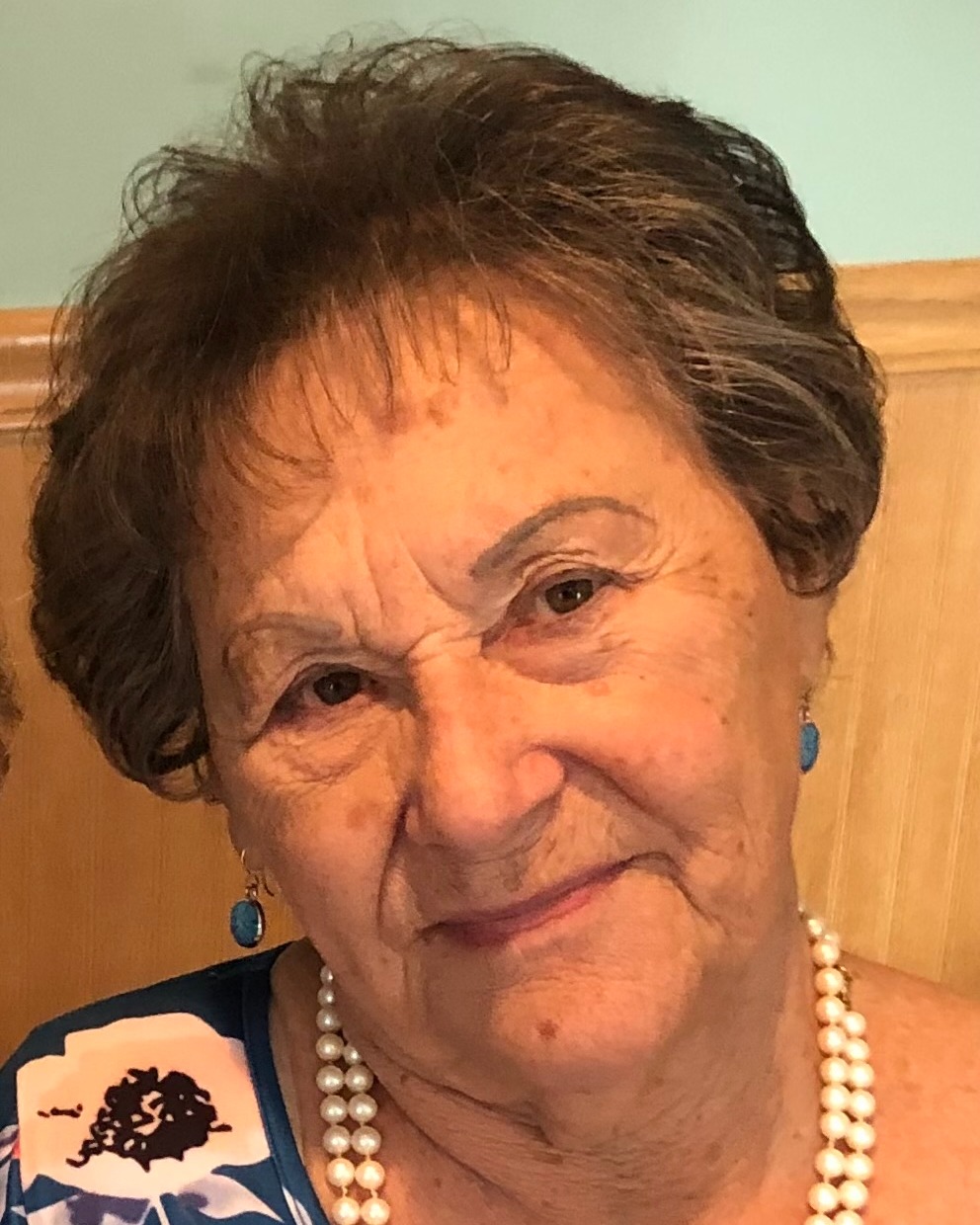 She is survived by her children Georgene Hildebrand (Jim Park), Bruce (Peggy) LaFleche and Joanne (Stephen) Gallagher. She is also survived by her sisters Esther Robinson and Betty Krueger. Her brother Paul Krueger, Jr and sister Gertrude LaFleche preceded her in death. She is further survived by six grandchildren, nine great grandchildren, many beloved nieces and nephews, including Larry (Carol) LaFleche and Janet (Randy) Monson, and family friend Barbara Tripp.

Dorothy was born and raised in Hawks, Michigan where the Krueger family still farms. She brought the values of hard work, integrity, and an open, loving heart to all she did in life. She is widely known and remembered for the animated Christmas windows at Alpena Furniture which she owned until selling the business. After that time, not to be slowed down a bit, she opened a successful business selling shoes and women's dress wear and worked at those businesses until closing them. Retail spoke to her love of helping people. She was very active in downtown activities, including the Guinness World record for the largest strawberry shortcake in 1995. That shortcake, and subsequent years of shortcakes, became a downtown Alpena tradition for many years. Dorothy loved gardening and flowers and for most of her life maintained extensive gardens. She and George loved to travel, having visited many of the countries in the world through their life together.

Dorothy was further recognized in the community as a Civic leader. During her time owning downtown businesses, she was very active in the downtown business association and served on the Downtown Development Authority board. She was named the Chamber of Commerce citizen of the Year with George; she was named an Alpena Community College Fellow for her work and generosity to the college and is a MyMichigan Medical Center - Alpena major donor.  She is a member of Resurrection Lutheran Church.

Per her request, she has been cremated.  Memorial visitation will take place on Friday, November 11, 2022 at Resurrection Lutheran Church, 500 Brooke St, Alpena from 10 a.m. until the time of the memorial service at 11 a.m. with Rev. Herbert Kitzman officiating.  Arrangements have been handled by the Bannan Funeral Home.

To order memorial trees or send flowers to the family in memory of Dorothy Elsie LaFleche, please visit our flower store.