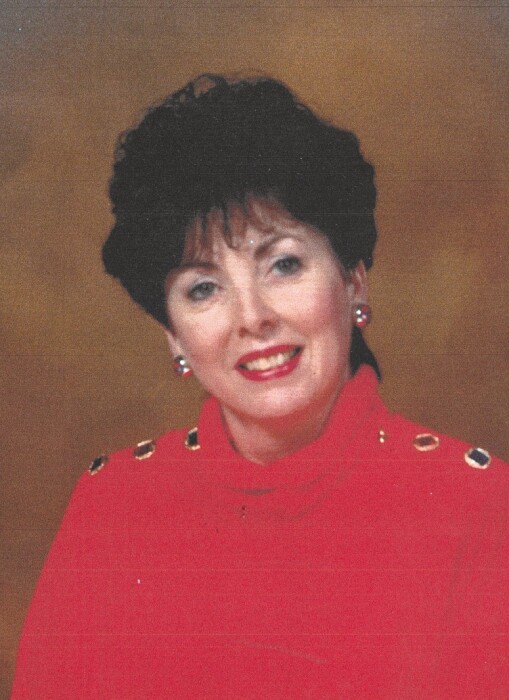 Donna Irene MacMillan was born on July 27, 1943, in Saginaw, Michigan to the late Carl and Betty (Barley) MacMillan. She graduated from Ferndale High School in 1961 and studied languages at Wayne State University. In 1963, she moved to San Francisco, returning to Michigan in 1968. She was baptized as one of Jehovah’s Witnesses in July of 1969.

Donna played the violin in HS orchestra, loved to study the Bible, read, and do puzzles. She loved to go out West and ski; she backpacked the Porcupine Mountains and visited Germany with her mother. She was a devoted daughter who cared for her Mother Betty in her final years. Donna loved to sign for the deaf at the Kingdom Hall of Jehovah’s Witnesses and was a cherished member of the community.

Bannan Funeral Home will arrange for the cremation; there will be a private service for the family.

To order memorial trees or send flowers to the family in memory of Donna Lenar, please visit our flower store.