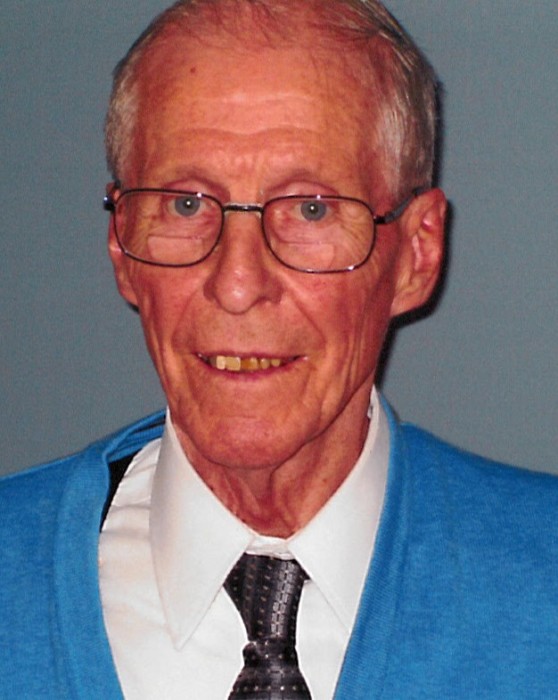 Donald was born October 5, 1933 in Alpena to the late Richard and Ada (Connon) Weise. He served in the United States Army during the Korean War. On July 23, 1960, he married Caroline Kirchoff. She preceded him in death on June 23, 2018. Donald worked at Abitibi for 37 years, retiring in 1996. He loved the outdoors.

Mr. Weise was preceded in death by his brother, Harold Weise.

Memorial visitation will take place Tuesday, July 16, at Grace Lutheran Church from 10 a.m. until the memorial service at 12 p.m. with Rev. Thomas Orth officiating. There will be military honors performed at a graveside service on Tuesday at 2:30 p.m. Everyone is welcome.

To order memorial trees or send flowers to the family in memory of Donald Weise, please visit our flower store.