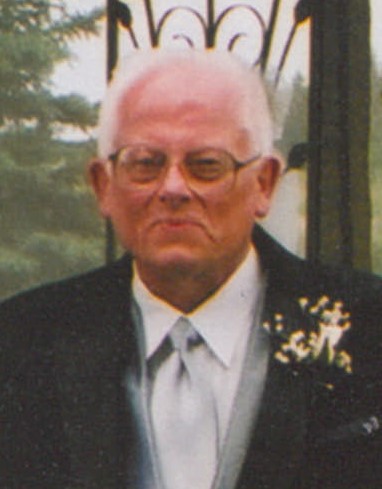 Donald was born in Chicago on October 19, 1937, to the late Hugh and Helen (Grenewich) Patterson. On June 20, 1975, he married Maureen Ryan.  She preceded him in death on May 5, 2016. He served in the United States Marine Corps and retired from Walmart in 2018. He was a member of the Spratt United Methodist Church and enjoyed woodworking and bowling.

Mr. Patterson was preceded in death by a brother, Pete Patterson.

Memorial visitation will take place Friday, May 13, 2022, at Bannan Funeral Home from 11 a.m. until the memorial service at 1 p.m.