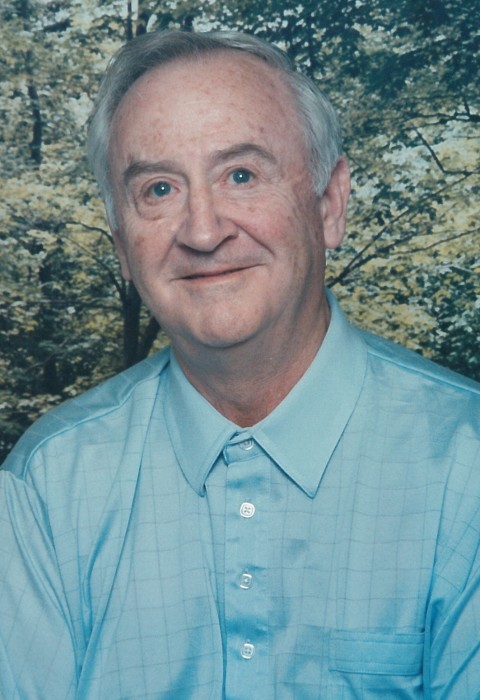 Donald Lee Corbett, 89, of Hillman, died July 26, 2019 at his home after a long illness. He was born November 12, 1929, in Keego Harbor, Michigan. Donald moved to the Detroit area in the 1940’s. He attended school at Angel, McMichel and Northwestern High School, graduating in 1948.

Don married Lois Jean Lovelady on September 20, 1947. He attended Michigan Veterans Vocational School at Doster, Michigan and became a licensed Horologist. Don operated a leased department for Sears until he retired. He moved to Melvindale in 1953 where he and his wife, Lois Jean (Lovelady) raised their four sons. Don and Lois moved to Hillman, Michigan in 1984 after his retirement.

Don is survived by his wife of 72 years, Lois; sons, R. Brian (Barb), Barrie (Sam), Kevin (Brenda); and many grandchildren and great grandchildren.

Cremation has taken place per his request. A private graveside service will take place.

To order memorial trees or send flowers to the family in memory of Donald Corbett, please visit our flower store.