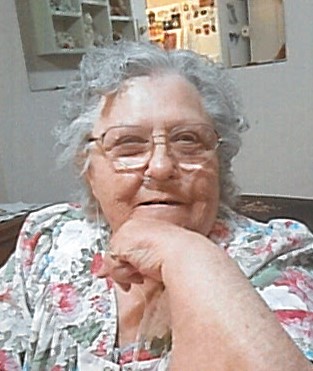 Dolores Arlene Prena was born on October 1, 1934 in Alpena to the late Harold and Olga (Weicht) Prena. She married Arnold Wade in 1951 and he preceded her in death in 1964. Later, she married Roger Sims on June 17, 1967 with whom she lived the remainder of her life. Dolores enjoyed spending time with her family and sharing Scriptural teachings.

A memorial service will take place later this spring. Cremation arrangements have been handled by the Bannan Funeral Home.

To order memorial trees or send flowers to the family in memory of Dolores Sims, please visit our flower store.