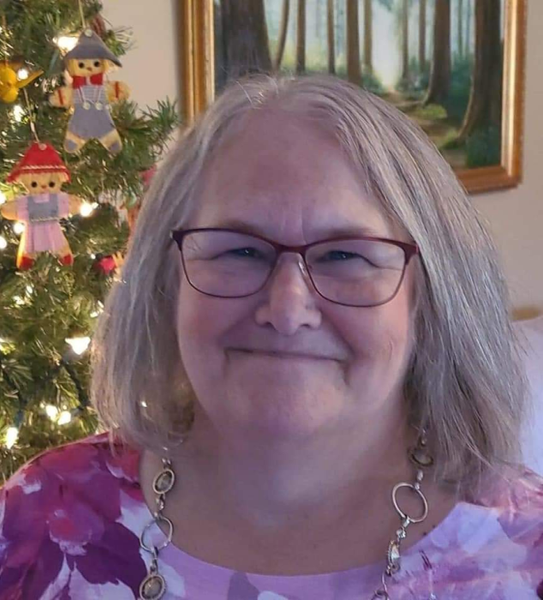 Diane Illene Wiedbrauk was born on March 1, 1958 in Detroit, Michigan to the late Merton and Patricia (Schrock) Wiedbrauk. She attended New Life Christian Fellowship and enjoyed quilting, sewing, crafts, crochet and helping others.

Diane was preceded in death by her brother, Mike Wiedbrauk.

A celebration of her life will take place at a later date. Cremation arrangements have been handled by the Bannan Funeral Home.

To order memorial trees or send flowers to the family in memory of Diane Bradbury, please visit our flower store.