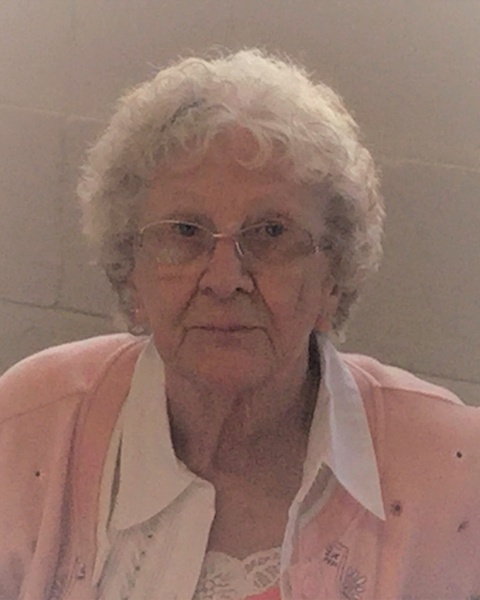 Diana Marie Przeslawski was born October 2, 1939, in Alpena to the late Leo and Irene (Kwiatkowski) Przeslawski. On November 29, 1957, she married Robert Besky. He preceded her in death on November 13, 2000.

Diana was preceded in death by two granddaughters and four siblings.

To order memorial trees or send flowers to the family in memory of Diana Marie Besky, please visit our flower store.