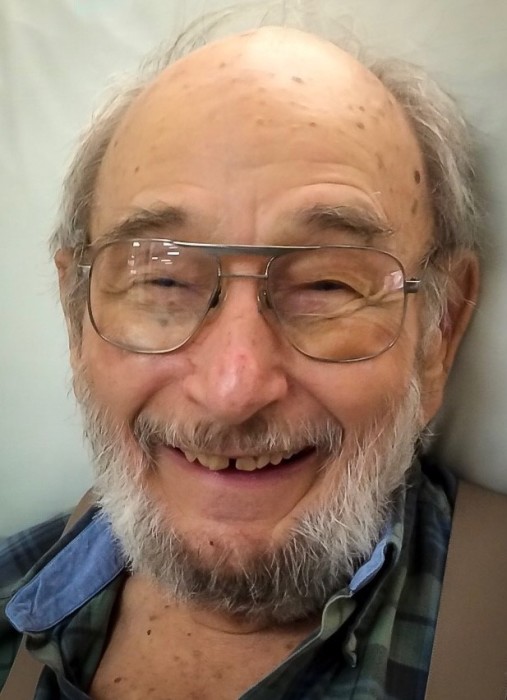 Dennis Roy Diamond, 84, of Alpena passed away peacefully at his home Tuesday, February 19, 2019, surrounded by his loving family.

Dennis was born in Alpena on October 16, 1934, to the late Arthur and Pauline (Ticho) Diamond. On April 23, 1957, he married Genie Grenkowicz. Dennis served in the United States Navy and was stationed in Sasebo, Japan. As a master electrician, he worked for Werth Electric, Doran Electric and the City of Alpena as the superintendent of the electrical department, retiring in 1994. He was also the owner and operator of Diamond Electric Door, installing and servicing countless garage doors in the Alpena area. Dennis was a member of St. Paul Lutheran Church, P.K. Fletcher Skeet Club, the NRA and the Whitetail Club. He was a creative inventor, builder and fixer of all things.  He had a love of the outdoors, celebrating every season by enjoying hunting, fishing, snowmobiling, skeet shooting and spending time at his property, Geno & Deno Farms. He was adored and admired by his wife, children and grandchildren, with whom he shared his wit, wisdom and many passions.

Memorial visitation will take place on Saturday at St. Paul Lutheran Church in Alpena from 11 a.m. until the memorial service at 1 p.m. with Rev. Leslie Nye officiating. Arrangements have been made by the Bannan Funeral Home.

To order memorial trees or send flowers to the family in memory of Dennis Diamond, please visit our flower store.