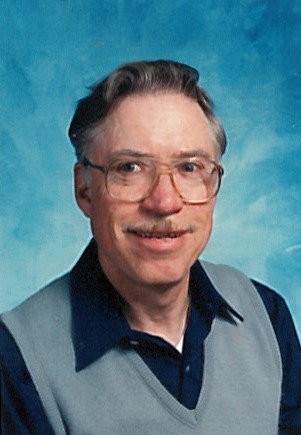 Dean was born October 8, 1930, in Highmore, SD to the late Charles and Esther (Campbell) Gunderson. He served in the United States Air Force and Navy. On October, 15, 1961, he married Gloria Thingelstad. Dean was a science teacher, retiring from Alpena Public Schools in 1991. He was a member of the Optimist Club, Elks Club, and St. Paul Lutheran Church.

Mr. Gunderson was preceded in death by his brother, Duane Gunderson.

To order memorial trees or send flowers to the family in memory of Dean Gunderson, please visit our flower store.