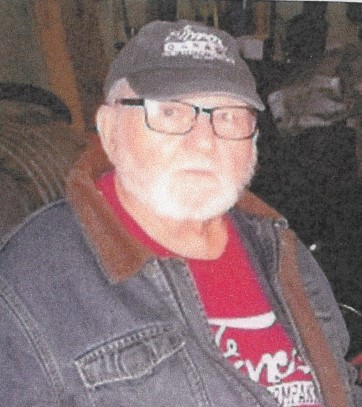 David was born on October 28, 1932, in Alpena to the late Elzar and Marjorie (Twite) LaLonde. He served in the United States Coast Guard and retired from Abitibi. On June 11, 1993, he married Carol MacKenzie. David was a member of Elks, American Legion, and Moose. He loved hunting, fishing, bowling, and his 1931 Model A.

A graveside service will be held in the spring at Spratt Cemetery. Arrangements have been handled by the Bannan Funeral Home.

To order memorial trees or send flowers to the family in memory of David LaLonde, please visit our flower store.