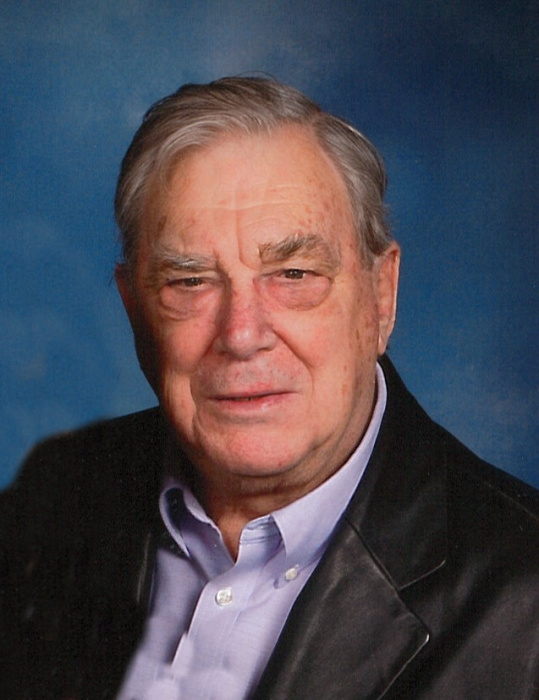 David was born on April 19, 1930 in Milwaukee, Wisconsin to the late Raymond and Elizabeth (Capallo) Goodburne. At the age of 15, he had a peanut vending machine route. He served in the United States Air Force 1950 – 1954, following his honorable discharge Dave worked as a crane operator. On November 27, 2004, he married Joan Ferris. David owned and operated the Spray Service and worked for the City of Alpena Fire Department from 1962, working his way up to lieutenant, until retiring as a captain in 1986. He was a member of the Coast Guard Auxiliary, American Legion, Serviceman’s Club Rogers City, Alpena Yacht Club, snowmobile club, and Trinity Episcopal Church, where he was an usher for many years.

Mr. Goodburne was preceded in death by his sister, Barb Kollien.

To order memorial trees or send flowers to the family in memory of David Goodburne, please visit our flower store.