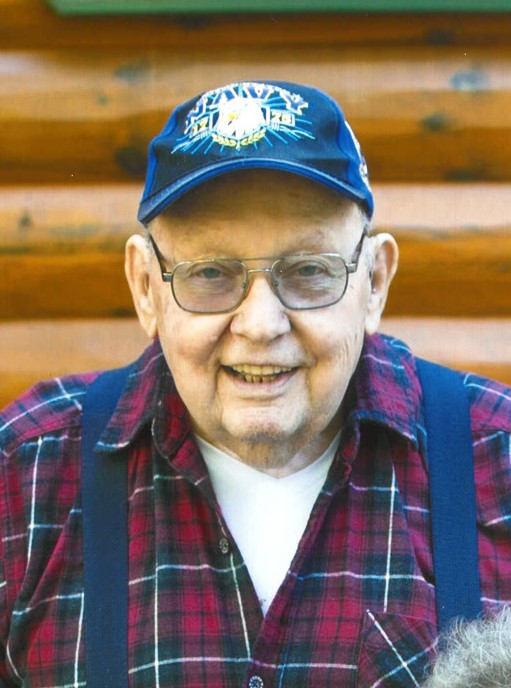 Memorial visitation will take place on Friday at the Bannan Funeral Home from 1 p.m. until the time of the memorial service at 4 p.m. with Rev. Martha Hartman-Stuart officiating.

To order memorial trees or send flowers to the family in memory of Darwin Ernest Hartman, please visit our flower store.