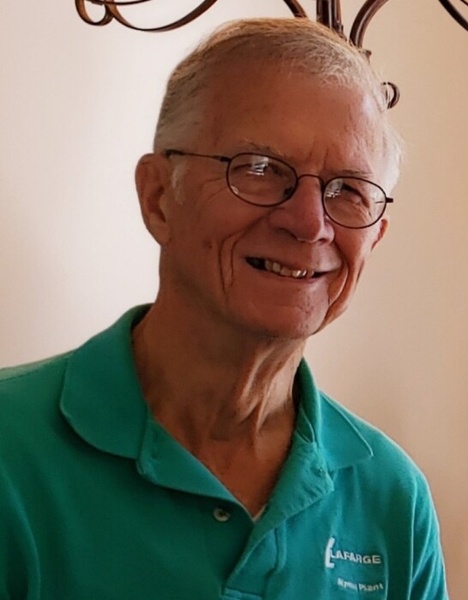 Daniel Lee Kanarr, 76, of Alpena went to be with his Lord and Savior Saturday, January 16, 2021 at MidMichigan Medical Center – Alpena.

Dan was born in Alpena on March 28, 1944 to the late Benjamin and June (Hachmuth) Kanarr.  On June 22, 1964, he married Nancy Urban.  Dan served in the United States Navy during the Vietnam War, until his honorable discharge.  He was an active member of Word of Life Baptist Church, serving many roles.  He enjoyed sailing, traveling in his RV, hunting, kayaking, and riding in his Jeep.  He will be remembered for his many inventions, including an auto pilot for his sailboat.

Mr. Kanarr was preceded in death by a brother Eric Kanarr and sister, Judy VanOstenbridge.

Visitation will take place at the Bannan Funeral Home on Thursday, February 4, 2021 from 2-7 p.m.  and will continue on Friday, February 5, 2021 at Word of Life Baptist Church from 10 a.m. until the time of the funeral service at 11 a.m. with Pastor Timothy Decker officiating.  For those unable to attend the funeral will be live streamed at www.bannanfuneralhome.com.

To order memorial trees or send flowers to the family in memory of Daniel Kanarr, please visit our flower store.