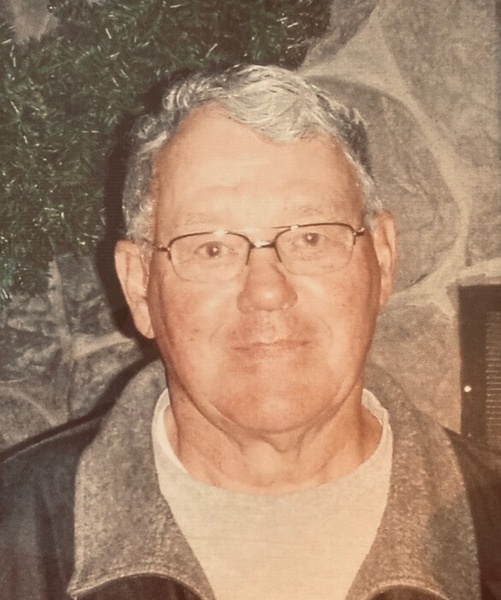 Dale Arthur Gagnon, 88, of Alpena passed away on Thursday, May 21, 2020 at home surrounded by his family.

Dale was born on July 20, 1931 in Alpena to the late Leo and Violet (Serre) Gagnon. He enlisted in the United States Army on April 7, 1950. Dale received a medal with three bronze service stars and the United Nation Service Combat Infantry Badge during the Korean War. On a 10-day furlough he returned to Alpena to marry the former Elaine Eleanor Wysocki on July 29, 1950, at St. Anne Church which his grandfather had help build. She preceded him in death on December 27, 2002.  He returned to the service until his honorable discharge on April 8, 1953.

Dale loved hunting in Glennie with family and friends.  Along with his wife Elaine, they especially enjoyed wonderful times camping and fishing in Cedarville with their children, grandkids, and the camping friends they made over the many years. He was employed by Besser Company as a crane operator, retiring after 39 years.

Mr. Gagnon was preceded in death by his son, Jackie Gagnon, and a brother, Thomas Gagnon.

A graveside service will take place Saturday, June 6, 2020, at 11 a.m. at Holy Cross Cemetery with Elder Kendall Sumerix officiating. Military honors will be accorded him by VFW Alpena Post 2496.

To order memorial trees or send flowers to the family in memory of Dale Gagnon, please visit our flower store.