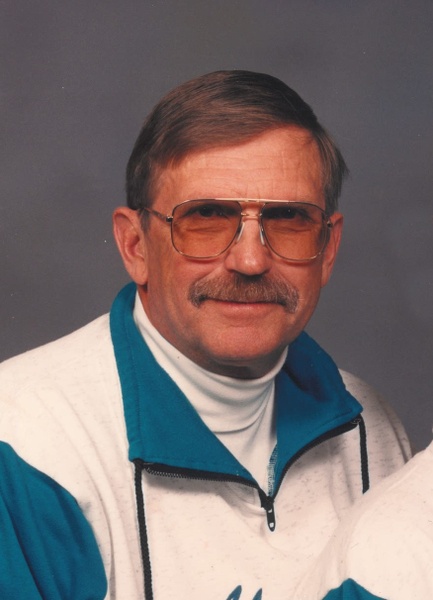 Clifford was born November 21, 1936, in Red Ridge, Michigan to the late Wilfred and Helen (Heikkinen) Lindgren. He was raised in Toivola, Michigan and graduated from Jeffers High School in Painesdale, Michigan in 1954. Cliff attended U of M Land Survey School in Jackson Hole, Wyoming in summer of 1954 and Michigan Tech University in fall of 1954. He began working for the State of Michigan in summer of 1955 as  a Land Surveyor and was employed with the state for 42 years. On October 8, 1955, he married Barbara Jean Bailey, they would have celebrated their 67th wedding anniversary this October.

Cliff was preceded in death by his daughter-in-law, Toni Lindgren.

Memorial visitation will take place Friday at First United Methodist Church from 1 p.m. until the memorial service at 3 p.m. with Pastor Robert Nystrom officiating. Arrangements have been made by the Bannan Funeral Home.

To order memorial trees or send flowers to the family in memory of Clifford Charles Lindgren, please visit our flower store.