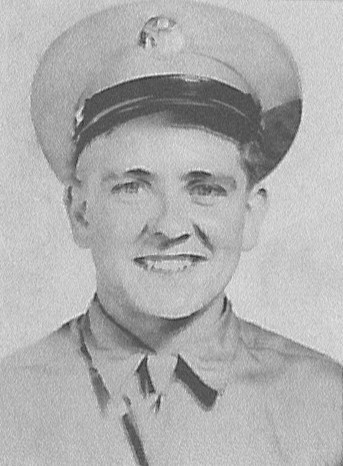 Clarence was born on September 2, 1924 in Alpena to the late John and Mary Ethel Hawley. He married Bernice Perski on January 13, 1944 in Detroit. She preceded him in death on October 31, 2011. Clarence served in the United States Army from 4/29/1943 – 11/9/1945 during World War II in Normandy, Northern France, and Rhineland. He worked for RA Townsend delivering coal followed by HPC/Lafarge until retiring.

Mr. Hawley was preceded in death by his siblings.

To order memorial trees or send flowers to the family in memory of Clarence Hawley, please visit our flower store.