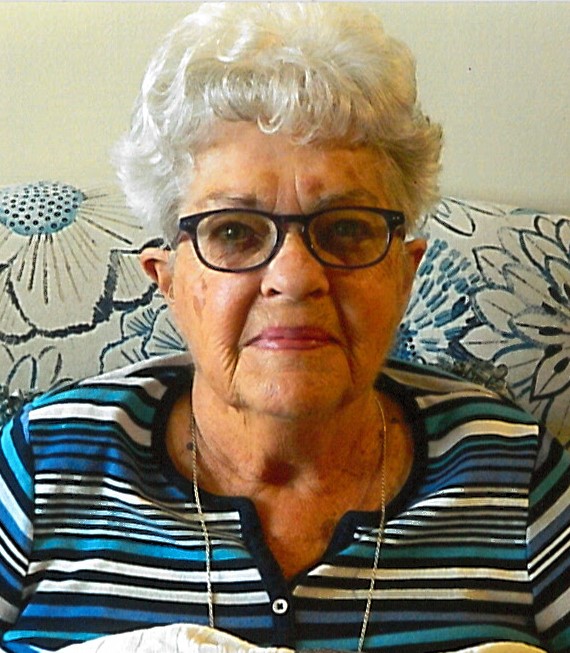 Christine May Taber was born February 16, 1932, in Clinton County, Michigan to the late Claude and Beulah (Berkhousen) Taber. She served in the United States Air Force. On October 12, 1958, she married James Milstein. He preceded her in death on November 17, 2013. Christine was a member of First United Methodist Church and was a past board member of Alpena Girls Club.

To order memorial trees or send flowers to the family in memory of Christine Milstein, please visit our flower store.