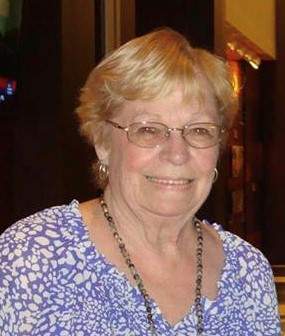 Carol Rae Zielaskowski, 83, of Alpena passed away Friday, December 20, 2019, at Medilodge of Alpena.

Carol Rae Miller was born on June 30, 1936, in Detroit to the late Raymond and Laura (DeWinter) Miller. On September 24, 1985, she married Edward Zielaskowski. He preceded her in death on August 23, 1996. She was a member of V.F.W. Auxiliary, Cooties, and Rainbow for Girls.

Mrs. Zielaskowski was preceded in death by her daughter, Kim Cramer; and half-brother, James VanDyke.

To order memorial trees or send flowers to the family in memory of Carol Zielaskowski, please visit our flower store.