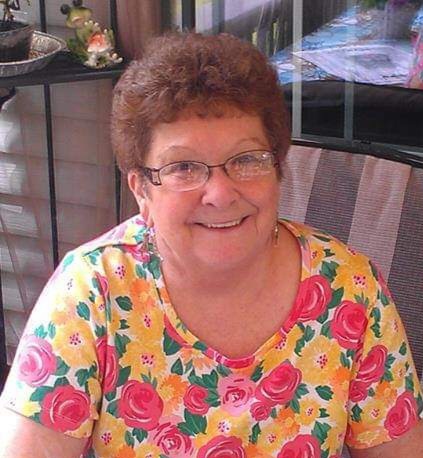 Carol Ann Garner was born in Detroit to the late Fredrick and Janice (Overman) Garner on December 14, 1938.  She married Terrence Watts on August 17, 1963.  He preceded her in death on July 26, 2011.  Carol worked for the City of Brighton.  She was a member of the Brighton Fire Department Woman’s Auxiliary, Howell Elks Lodge, Hubbard Lake Red Hat Society and enjoyed knitting.

Mrs. Watts was preceded by son, Jerry Watts and a brother, Fredrick Garner.

Cremation arrangements have been handled by the Bannan Funeral Home in Alpena.