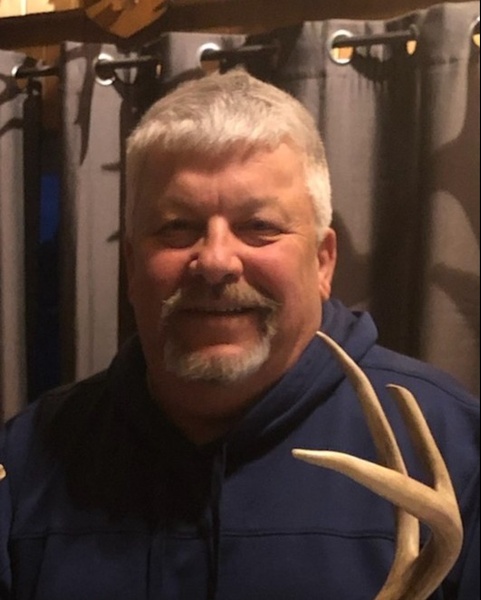 Brad Lee Birmingham, 65, of Alpena passed away on Monday, September 19, 2022, after a two-year battle with cancer.

Brad was born October 19, 1956, in Rogers City to Wayne and Nancy (Wirgau) Birmingham. He married Janine Powers. He and Janine celebrated 45 years of marriage on August 6, 2022. Brad enjoyed sports as a lifelong athlete, coach, and proud owner of two 300 rings. He coached softball many years in the Girls Club and served as a board member. Brad was also an avid outdoorsman. He loved fishing and was a past member of the Bass Club of Alpena. Brad grew up hunting and spent his retirement as  a member of the LeRoy Club. He will be remembered as a loving husband and father.

Brad was preceded in death by his father, Wayne Birmingham and father-in-law, Don Powers.

Memorial visitation will take place at the Bannan Funeral Home on Thursday from 1 p.m. until the time of the memorial service at 4 p.m. with Rev. James Erickson officiating.

To order memorial trees or send flowers to the family in memory of Brad Lee Birmingham, please visit our flower store.