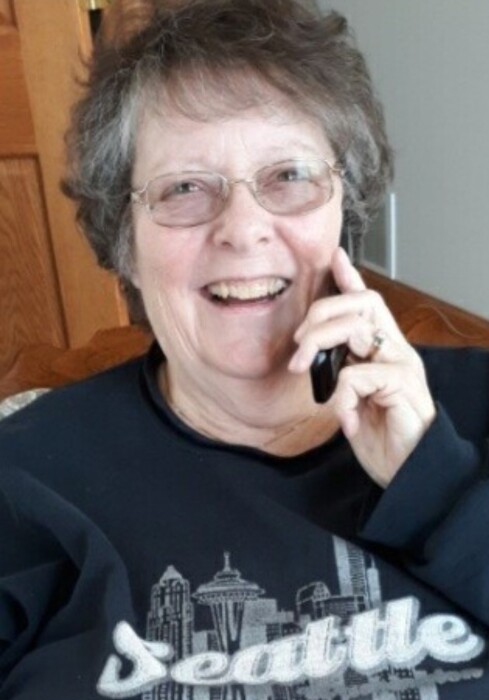 Bonnie Ann Lumsden was born in Alpena on February 6, 1949, to the late Delbert and Annie (Thomson) Lumsden.  On October 7, 1967, she married Floyd King.  He preceded her in death on October 25, 2019.  She worked in the banking industry for 30 years and later worked as the office manager for Dr. Herlick’s office.  She served in numerous positions for the Long Rapids Township over many years.  She enjoyed quilting and was a caregiver to numerous people.

Mrs. King was preceded in death by a brother-in-law, Pete Madsen.

A private funeral service will take place at the Bannan Funeral Home.

In lieu of flowers, memorials may be made to the Toys 4 Tots or Sunrise Mission.

To order memorial trees or send flowers to the family in memory of Bonnie King, please visit our flower store.