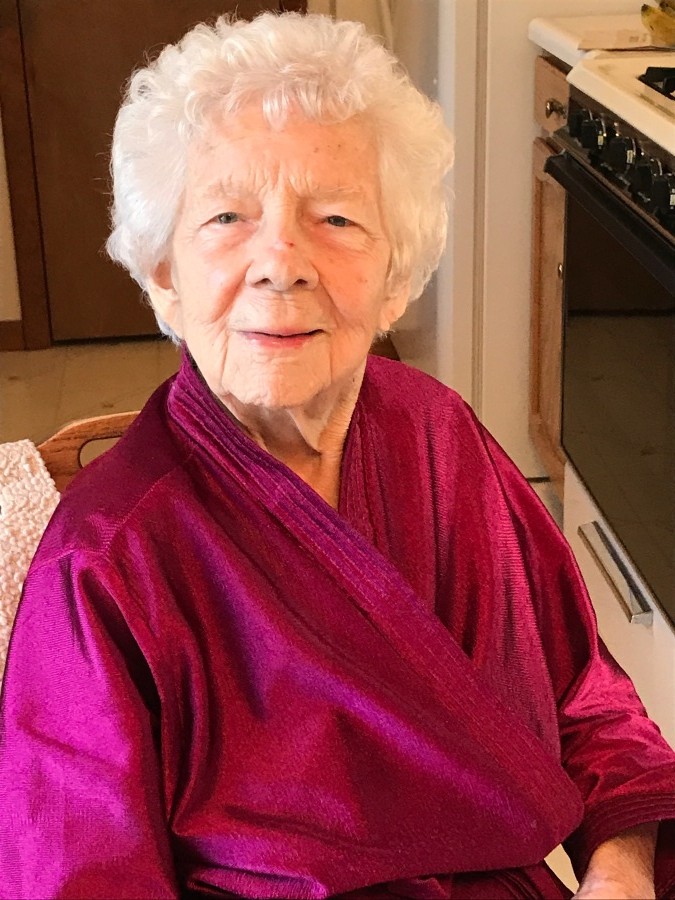 A memorial service will be held at Spruce Presbyterian Church on Friday, June 7, 2019 at 11:00 AM with Rev. Ken Krause officiating. Arrangements have been handled by the Bannan Funeral Home.

In lieu of flowers, memorials may be made to the Women’s Association or Memorial Garden Fund at Spruce Presbyterian Church.

To order memorial trees or send flowers to the family in memory of Betty Burnham, please visit our flower store.