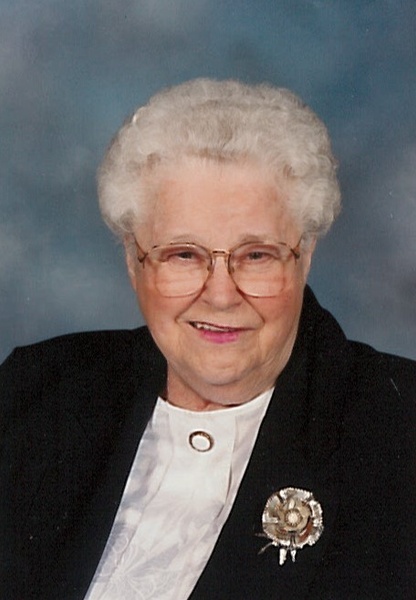 Memorial visitation will take place on Saturday, September 7, 2019 at St. Rose of Lima Catholic Church from 10 a.m. until the time of the Mass of Christian Burial at 12 noon with Rev. James Fitzpatrick officiating. Arrangements by Bannan Funeral Home.

To order memorial trees or send flowers to the family in memory of Beatrice Wilson, please visit our flower store.