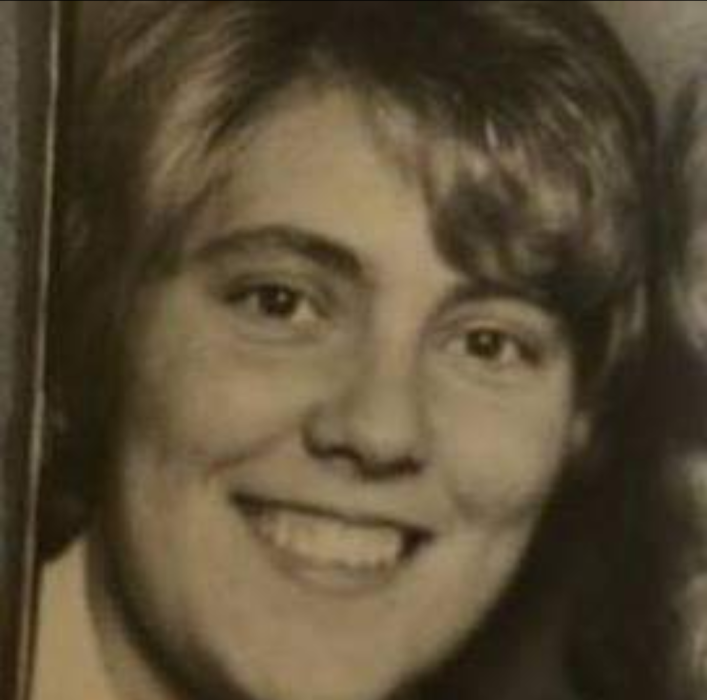 Barbara Ann Kowalski was born on September 20, 1947, in Alpena to the late Aloysias and Therese Jean (Robinette) Kowalski. On April 20, 1968, she married James Goodburne. He preceded her in death on September 18, 2001. Barbara was inducted into the Alpena Sports Hall of Fame as Alpena Booster of the Year. She worked at My Glass Wings and enjoyed making stain glass. Barbara managed many teams through the Boys and Girls Club softball league and served as vice president of little league baseball, coaching and mentoring many youth.

To order memorial trees or send flowers to the family in memory of Barbara Goodburne, please visit our flower store.