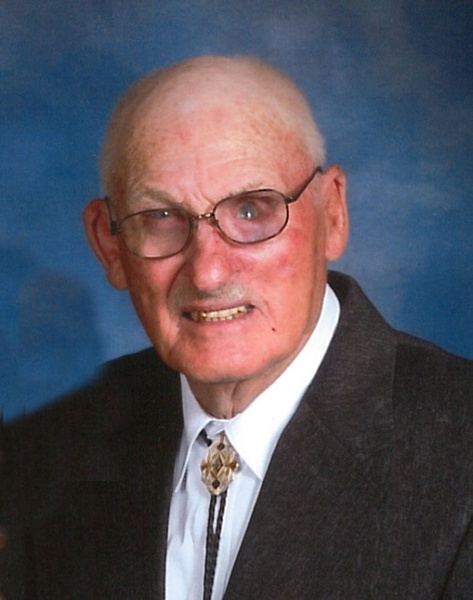 Arthur H. Strohschein, age 91, of Hillman, Michigan passed away Monday, March 2, 2020 at home with his loving wife of 63 years and his family at his side.

Arthur was born on January 30, 1929 to the late Herman and Victoria (Wolters) Strohschein in Montmorency Township, Michigan. He served in the United States Army during the Korean War and was injured in a training accident prior to shipping out to Korea. Arthur spent well over a year in the Brook Army Hospital in Texas rehabilitating. On June 9, 1956, he married Eleanor Luetzow. He engaged in farming most of his life. Arthur loved his family, horses, deer hunting and taking bus trips with his wife, visiting most of the states in the USA.

Visitation will take place Thursday at St. John Lutheran Church in Royston from 11 a.m. until the funeral service at 1 p.m. with Rev. Jason Mandley officiating. Arrangements have been handled by the Bannan Funeral Home.

To order memorial trees or send flowers to the family in memory of Arthur Strohschein, please visit our flower store.