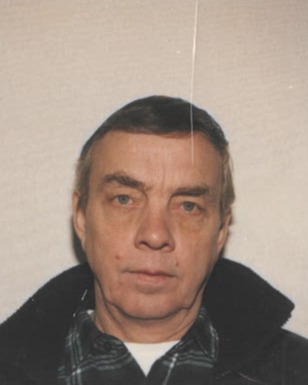 Art was born November 4, 1935, in Alpena to Alphonse and Grace (McIntyre) LaBrecque. After graduating from Catholic Central High School, Art began his Great Lakes sailing career on the Huron Portland Cement boats. He then served in the U.S. Army where he learned to perfect his culinary skills before returning to the cement carriers. His career on the freighters almost didn’t happen though, as he got seasick on the ferry ride across the Straits of Mackinac (the Bridge wasn’t built yet) on his way to the Soo to get his sailing card! He sailed on the lakes for 40+ years on most of the freighters of the HPC fleet, retiring in 1996 from Inland Lakes Management as Steward of the flagship S.S. Alpena.

Art married Sharon Horal on July 28, 1962, in Alpena. Art and Sharon lived in Alpena during their marriage and celebrated their 60th wedding anniversary in July. They had three boys: Michael, Brad and Patrick.

Art enjoyed many good years of retirement at their cottage on Grand Lake and wintering in Arizona. He was an ardent Detroit sports fan, particularly the Tigers. He continued to support the Lions, hoping the next season would better than the last. His family, friends and fellow sailors thought he made the best soups and gravy. His liver paste wasn’t bad either.

Art was preceded in death by his son, Brad (or Bradley Arthur if he was in trouble) and all his siblings: Neal, Edward, Robert, and Margaret ‘Monnie’ Hackenberg.

Memorial donations can be made to St. Vincent de Paul or your favorite local charity.

To order memorial trees or send flowers to the family in memory of Arthur James LaBrecque, please visit our flower store.