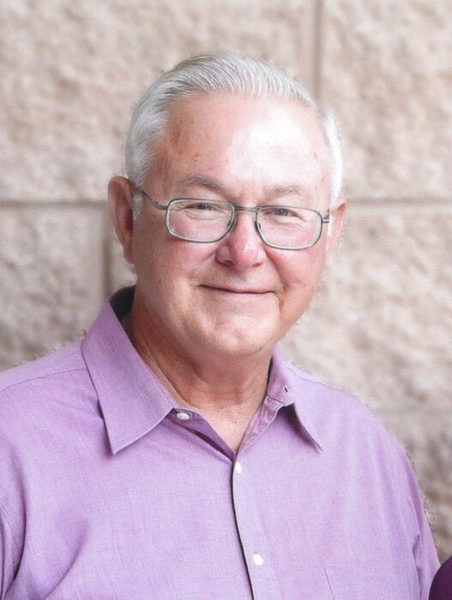 Arnold was born in Hubbard Lake on February 7, 1945, to the late Adolph and Martha (Wilke) Degen. On May 14, 1966, he married Carol Ann Lobert.  He worked at the Besser Company until his retirement in 2006. Arnie was an active member of the Hope Lutheran Church, Hubbard Lake Lions Club and enjoyed camping, fishing, and hunting.

Visitation will take place on Wednesday, December 29, 2021, at the Hope Lutheran Church from 10 a.m. until the time of the funeral service at 12 noon with Rev. Joseph Llewellyn officiating. Arrangements are being handled by the Bannan Funeral Home.

To order memorial trees or send flowers to the family in memory of Arnold Degen, please visit our flower store.