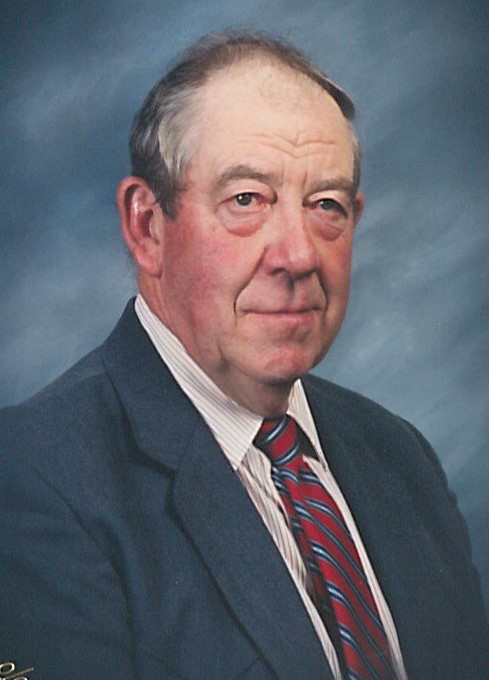 Arnold was born November 28, 1935 in Alpena to the late Charles and Flora (Corthals) Anderson. On September 5, 1964, he married Iris Pahlkotter. Together, they continued to operate the family farm on Anderson Road in which Arnie had been born and raised on.  His passion for farming continued his entire life.  Iris preceded him in death on January 29, 2011. Arnold worked at Fletcher Paper for 45 years, retiring in 2000. He was a member of Immanuel Lutheran Church and Farm Bureau.  Arnold loved his grandchildren very much.

Surviving are his daughter, Mary (Steven) Paquette; and two grandchildren, Tarek and Mikayla.

Mr. Anderson was preceded in death by his infant brother, Harry; and sister, Marie Kirschner.

Visitation will take place Wednesday at Bannan Funeral Home from 2-8 p.m. with a prayer service at 7:45 p.m. Visitation will continue Thursday at Immanuel Lutheran Church from 10 a.m. until the funeral service at 11 a.m. with Rev. James Erickson officiating.

To order memorial trees or send flowers to the family in memory of Arnold Anderson, please visit our flower store.