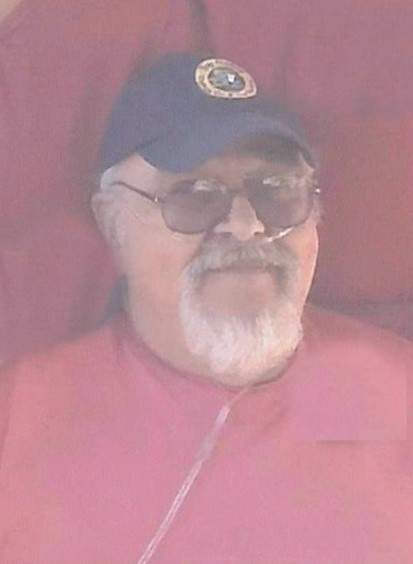 Allen James Ludwig, 74, of Alpena passed away Saturday, December 28, 2019 at Medilodge of Alpena. Allen was born on October 17, 1945, in Alpena to the late Floyd and Caroline (Weine) Ludwig.

Al was a former member of the Northmen Motorcycle Club, enjoyed hunting and fishing, and watching Nascar. He will be remembered for his rustic cedar furniture.

Mr. Ludwig was preceded in death by his nephew, Joseph Baneck.

A celebration of Al’s life will take place Friday, August 6, 2021, in the dining room at St. Paul Lutheran Church-Alpena from 4-6 p.m. Arrangements have been handled by the Bannan Funeral Home.

In lieu of flowers, memorials may be made to a charity of your choice.

To order memorial trees or send flowers to the family in memory of Allen Ludwig, please visit our flower store.