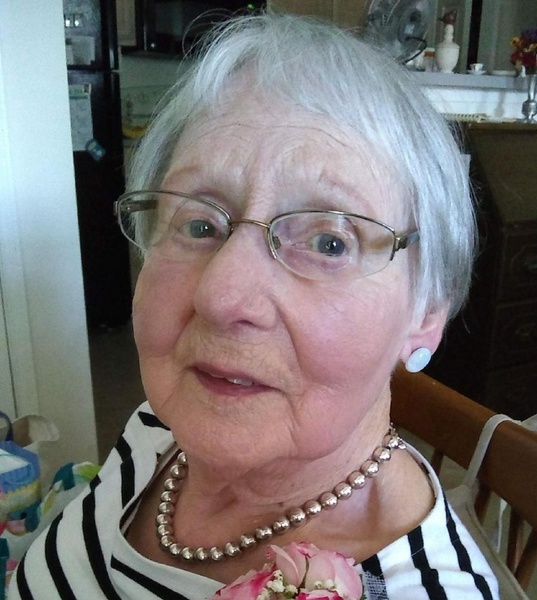 Alice Mary Skiba was born on August 13, 1922, in Alpena, Michigan, and passed away February 1, 2022, in Dallas, Texas. Her parents were Theodore A. Schultz and Anna (Buczkowski) Schultz. She was the oldest child followed by three brothers; Ken, Don, and Ted. On April 15, 1947, she married Joseph A. Skiba at St. Mary Church, Alpena, Michigan. They celebrated 60 years of marriage, until Joe's death in 2008.

Alice was an honorary member of St. Mary's Rosary Society. She was a wife, raised a family, built three houses, worked as a bookkeeper, kept an immaculate house, made the best pies, and was referred to as “Bunny” by family members because she could keep “going and going”.  She had an uncanny mind that could pull up dates and events even in her late years. She was particular about what she wore and how she looked—she looked like a million dollars.

Joe and Alice moved to Texas in 2002, but Alpena was always “home”.

Visitation will be at Bannan Funeral Home, Wednesday, February 23rd from 2:00-8:00 pm with the rosary at 3 pm and parish prayer service at 7 pm. Her funeral will be Thursday, the 24th at St. Mary Church of All Saints Parish. There will be a 10:00 am visitation with a Mass at 11:00 am with Rev. Tyler Bischoff officiating.

A special request is asked for a prayer for her and mankind. Alice was concerned in her late years for humanity and our planet.  If desired, donations may be made to St. Mary Church or any Catholic organization for continued prayers.

To order memorial trees or send flowers to the family in memory of Alice Mary Skiba, please visit our flower store.